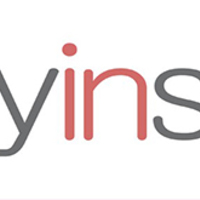 6 éve
Diary from Budapest - The new life on the Blog.hu 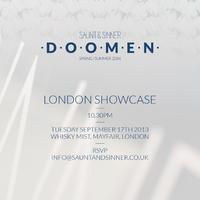 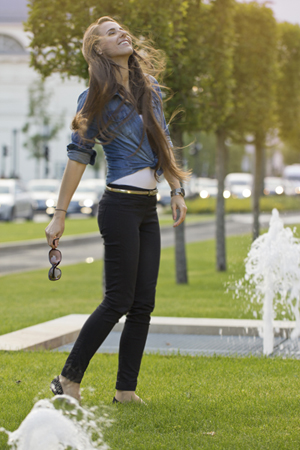 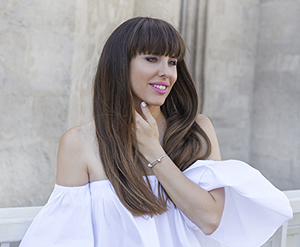